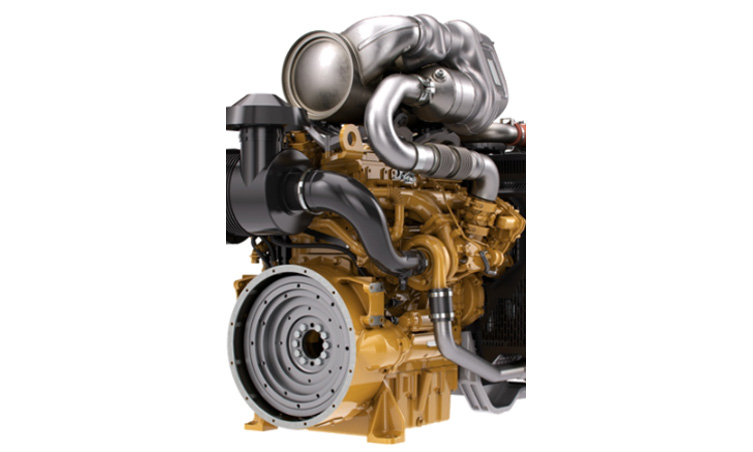 With the addition of the new equipment, it is critical for diesel engine mechanics to be aware of the advances made from the previous tier solutions. It is also essential to train customers before renting them the equipment to avoid emergency calls and dissatisfied customers. Including a simple instruction card identifying key maintenance items with the machine can help ensure you have a happy, repeat customer.

One of the primary changes in diesel-driven engines, as a result of EPA Tier 4 Final regulations to achieve cleaner exhaust, is the switch from mechanical to electronic controls, which include diagnostics and controls, and after-treatment systems.

After-treatment systems in new equipment are categorized into three technologies that users and technicians need to be aware of: diesel oxidation catalyst (DOC), diesel particulate filter (DPF) and selective catalytic reduction (SCR). Most of the smaller equipment use one or two of the three. Following is a summary and maintenance tips for each.

DOC technology includes catalysts to burn off excess hydrocarbons and carbon monoxide with oxygen to form carbon dioxide and water. This part of the after-treatment system is often said to be maintenance-free because it does not need cleaning or replacement and is warranted for the life of an engine.

A DPF can be independent or included in the same canister as the DOC and is designed to remove diesel particulate matter or soot from the exhaust gas of a diesel engine. The soot burns in the DPF and turns into ash, which eventually will require cleaning or the DPF exchanged. The EPA requires engine manufacturers to design DPFs on 175 and higher horsepower engines to last at least 4,500 hours between cleanings, and on 175 horsepower and below engines, 3,000 hours between cleaning intervals.

Even though equipment manufacturers have designed for proper use of DPF controls, continual training on control panel warning lights and switches for effective troubleshooting and unhindered operation of equipment with Tier 4 Final compliant diesel-driven engines is extremely important.

Finally, when the exhaust passes through the catalytic chamber a mist of watersprayed into the SCR turns the nitrogen oxides into mostly water and nitrogen. The urea and water solution is commercially referred to as diesel exhaust fluid, or DEF.

Since 2010, SCR technology has been used and proven on on-road trucks. Most of your fleet is likely using DEF in pick-up trucks and, users should be already well-trained on them. Maintaining an inventory of fillable DEF tanks at branches and service trucks will be helpful to customers. Even though DEF run times are two or three times the run time for diesel, it is a good practice to fill DEF at the same time as filling diesel—typically before starting the shift as part of morning checkup.

In addition to technicians understanding the three engine technologies, it is important for them to understand new diagnostic tools and be trained on each different engine manufacturers to keep up with the technical changes. Technicians should be aware of growing electrical connections in the new machines. For example, some of the fault codes and warning lamp errors can be resolved by simply tightening loose electrical harness connections. Knowingly or unknowingly ignoring those warnings can cause a number of issues, including de-rating and additional downtimes due to insufficient regeneration or low level of DEF in the tank. Control panels provide additional information as an early warning prompting users to take steps to avoid downtime on jobsites.

Although the mechanical part of the engine has remained the same on Tier 4 Final compliant air compressors, the after-treatment and related electronic controls is completely new for most engine manufacturers. The best course of action is to thoroughly understand the user manuals and get trained at the factory before starting to work on the new engines and equipment. By preparing ahead, you can reduce equipment downtime and improve your fleet life.