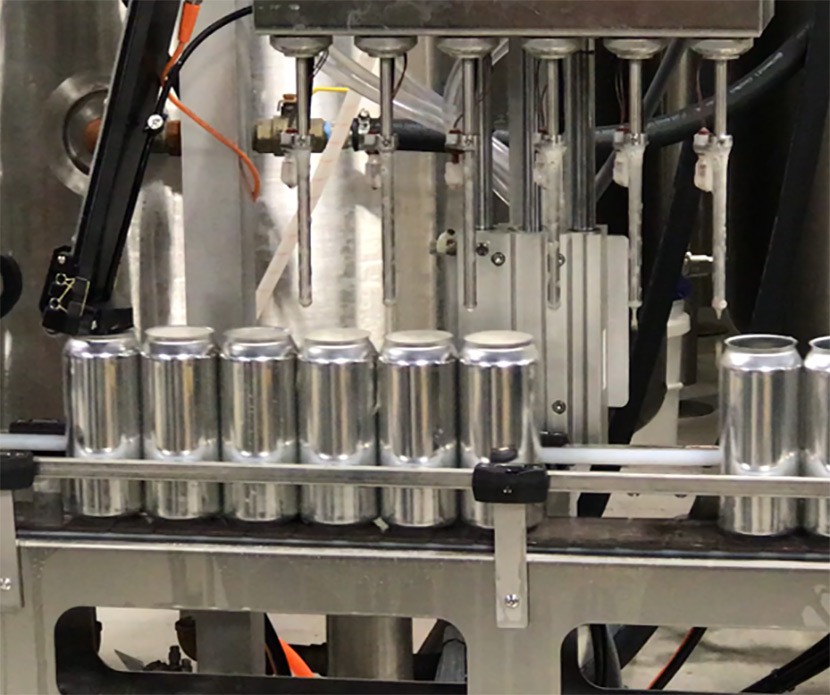 If it seems like the growth of brew pubs and craft breweries has accelerated in recent years, you’re right. According to the Brewers Association, the number of craft breweries in the United States has gone from eight in 1980 to nearly 7,500 in 2018! This has created a more than $100 billion industry, with most Americans now living within 10 miles of a craft brewer.

Brew pubs are restaurant-breweries selling 25 percent or more of their beer on site. Beer is dispensed directly from onsite tanks. Craft breweries sell less than 15,000 barrels annually, with 75 percent being sold off-site.

What is common denominator between these thousands of brew pubs and craft breweries? Every brewing system needs some form of dry, oil free compressed air system. When manufacturing fermented beverages, compressed air is used for purposes such as:

Many breweries find the Sullair SRL Series of oil free scroll air compressors in the 10-15 hp (7.5-11 kW) range is the ideal fit for their production. The breweries also enjoy the quietness of the machines – as has been stated by numerous breweries. The SRL Series offers noise levels as low as 48 dBA, making the compressors suitable for indoor applications without a separate sound attenuated room.

When air purity is critical, such as at brew pubs and craft breweries, oil free air is essential. Oil particulates in compressed air can contaminate downstream processes and production. With many breweries producing thousands of barrels or cases a year, no one can afford taking on that kind of risk.