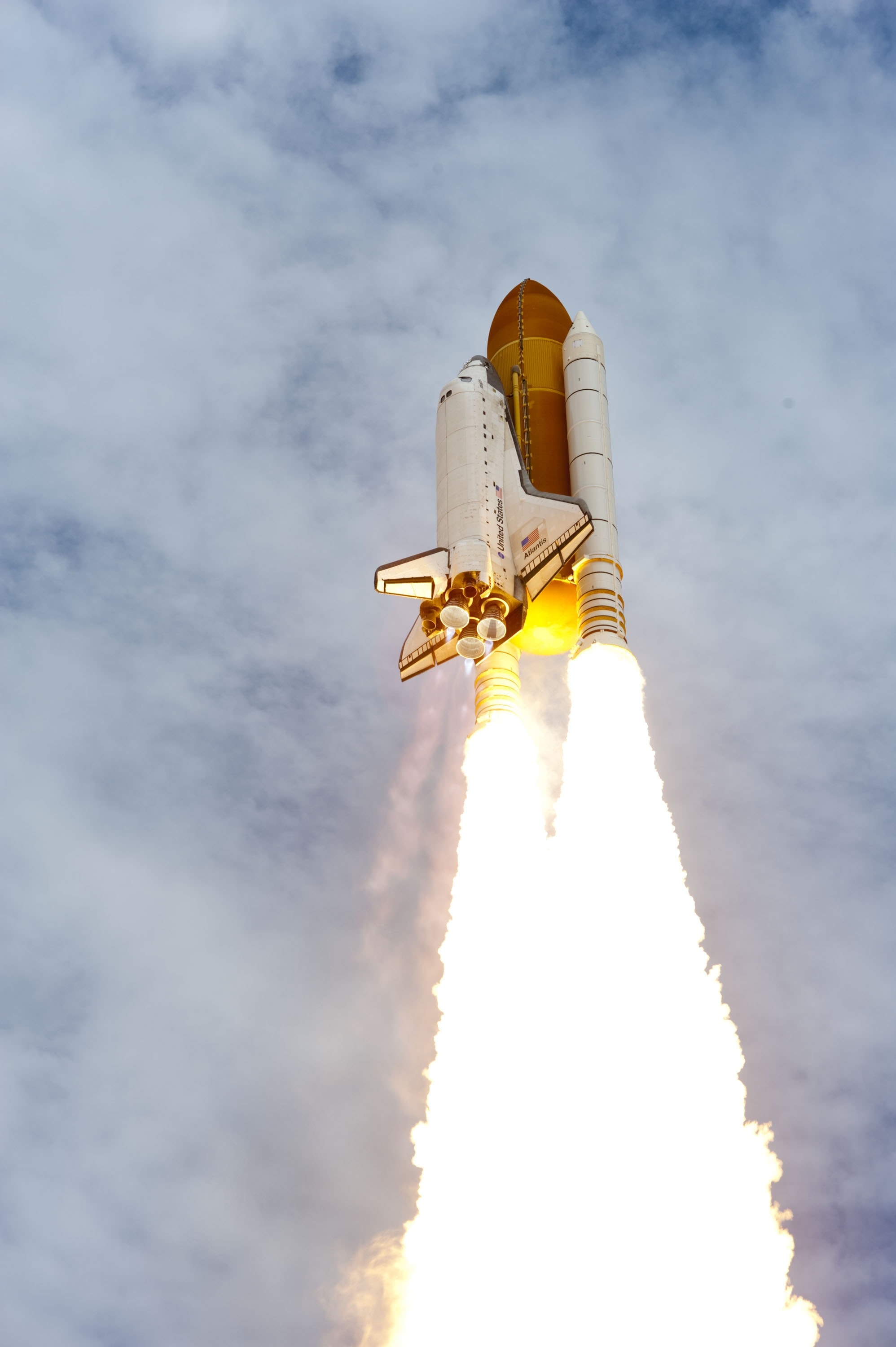 Take a look around … it is likely whatever you are seeing at this very moment was impacted by an air compressor in some way. Compressed air is involved in all aspects of our lives, from the phone or computer you’re reading this on, to the roof over your head, to the food that you eat. But air compressors aren’t just limited to life here on Earth, they also play an essential role in every space mission.

Space agencies use compressed air for several purposes both on the ground and when working in outer space. Air compressors are a vital piece of equipment for successful space travel - from shuttle lift off to re-entry to Earth. And, in space, air compressors need to be extremely efficient, reliable and low power so they can function with a range of systems on space stations and in shuttles.

A space shuttle has three main engines in conjunction with rocket boosters. Launching a space shuttle out of Earth’s atmosphere takes a combined output of 37 million horsepower, accelerating the shuttle from 3,000 mph to 17,000 mph in just six minutes, and a total thrust of more than 1.2 million pounds.

These turbine engines rely on compressed air to increase the air pressure before the fuel enters a combustor. Centrifugal air compressors act as pumps to help the fuel pass through a nozzle and ignite the fuel source, burning through 500,000 gallons of liquid hydrogen and oxygen in under 8.5 minutes, a rate that would drain an average swimming pool in under 28 seconds.

Once in space, air compressors play a critical role in the ability to sustain life. The Earth’s atmosphere is composed of 78% nitrogen, 21% oxygen and 1% of other gases that together make survival on Earth possible for humans. Conditions in space are much different from those on Earth, so replicating the right proportions is crucial. Space shuttles are designed to carry liquid nitrogen and liquid oxygen in tanks that are pressurized and regulated by air compressors - these maintain gas flow from the tank, and without them astronauts would not be able to breath. And, thanks to the help of air compressors, a space shuttle can hold up to 6,000 pounds of compressed gasses, decompressed and remixed as needed, to allow for suitable conditions for both the astronauts and the space shuttle.

The International Space Station uses “gravity-insensitive” oil-less compressors for the heat pump system. This means, the compressor prevents problems like cooling materials, such as oil, from pooling or flowing in the wrong direction. On Earth most fluids can be combined easily, but in space fluids separate, which can cause a traditional heat pump or oil flooded air compressor to malfunction.

Back Down to Earth

NASA’s Langley Research Center in Hampton, Virginia is home to a room with 115,000  cfm of high-pressure air compressors. The machines supply the aerodynamic research needs of 22 wind tunnels across 764 acres. Each compressor can produce 6,000 psi of pressure with the help of 4,000 hp motors. These wind tunnels allow researchers to study and improve aircraft and spacecraft safety, performance and efficiency.

So, next time you tune in for a space mission, and listen for the countdown to blastoff, remember that air compressors are playing a huge role in our space explorations. It doesn’t take a rocket scientist to see air compressors are a force to be reckoned with.

All applications referenced previously utilize air compressors. Sullair makes no representation our units are used in these specific examples. 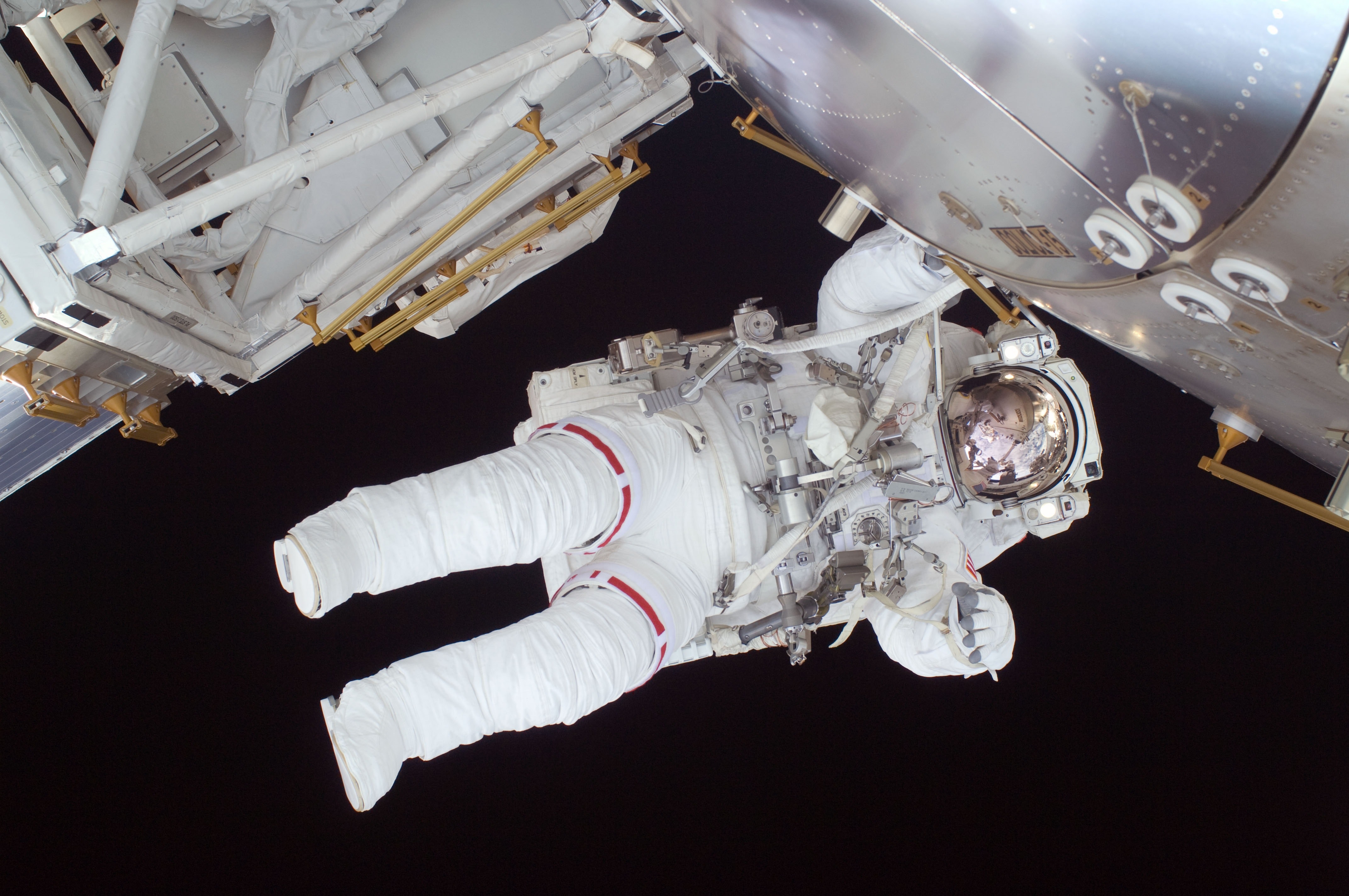