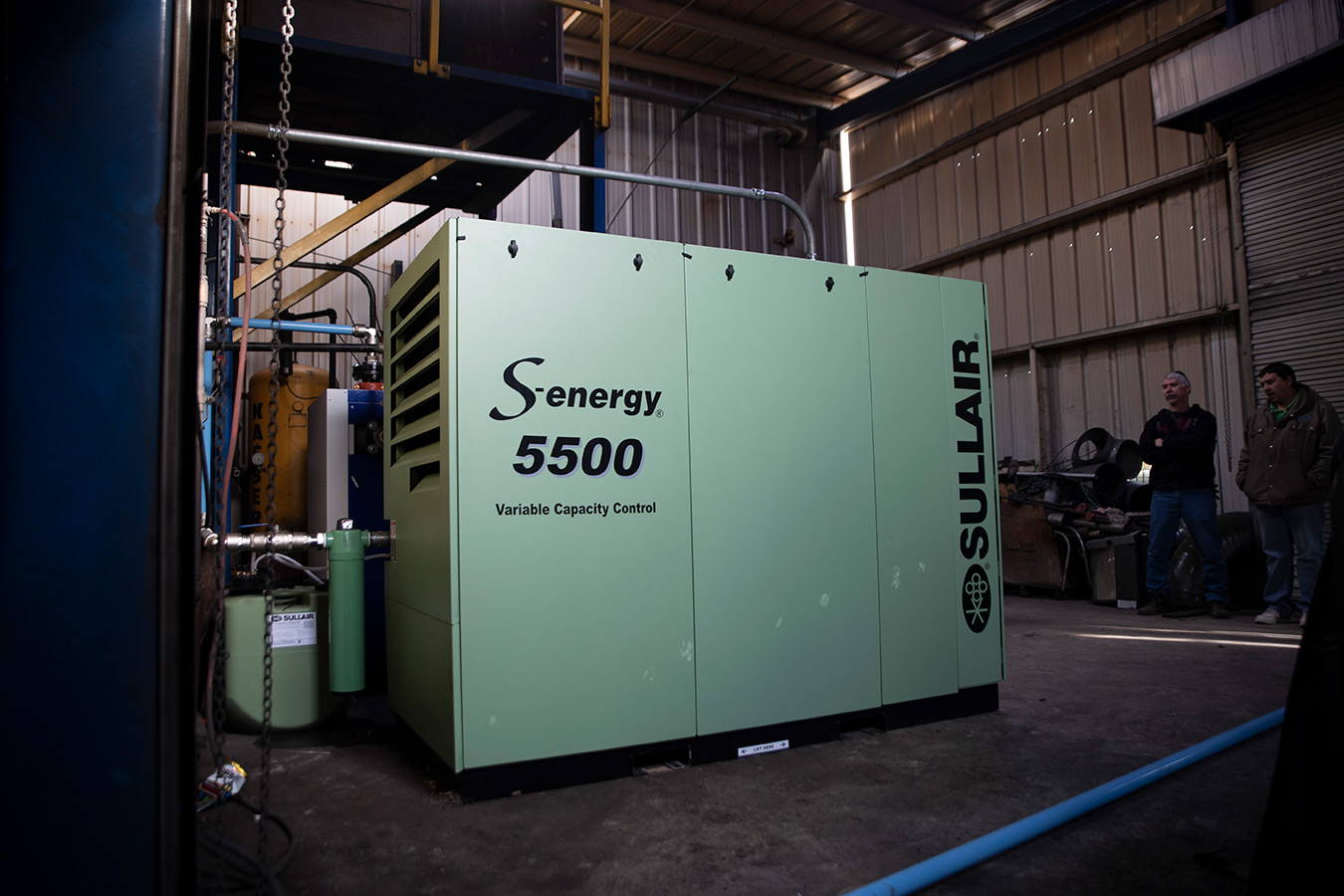 In industries where compressed air is an essential driver of operations, reliable compressors that provide consistent supply are critical. The decisions around equipment repair or replacement are usually made in a considered and strategic way – how reliable is the current machinery, and when will the running costs exceed the replacement costs?

Information around the age of the equipment, records of scheduled servicing, and forecasted production needs are accessible helping to inform decisions around best performance outcomes and when it is time to consider a hefty capital expenditure. Those with a solid understanding of their equipment, where it is in its lifespan and its condition in any given month, certainly have a competitive advantage.

A familiar concept for monitoring equipment reliability and life span status across industry is the bathtub curve. For those managing high end equipment, critical to production schedules, particularly during crisis such as the COVID-19 shutdown, its relevancy is starkly obvious.

The bathtub curve deals with three stages within a product’s life cycle. The first stage deals with early issues stemming from the build or workmanship of new equipment, shortly after purchase - the curve slopes upwards. These ‘infantile failures’ are often covered under warranty and easily resolved via tech support, service, or replacement parts. Once infantile failures are dealt with, quality equipment should seamlessly transition into the next stage of non-events: the curve flattens out (like the base of a bathtub) and the machine functions to its capacity for much of its working lifetime, without incident.

Head of Aftermarket at Sullair, Steve Cowburn explains what this looks like from a service team’s perspective. “When techs do regular service, there are about 11 or 12 factors they measure - temperature, pressures, vibrations and so on. If these things measure normal at every service, the bottom of the bathtub curve is sustained. As soon as one of those factors changes consistently across services, we know there’s an issue developing.” This is where the third ‘end of life’ stage kicks in and has been where the decisions around repair or replacement of equipment became more complex.

The ongoing costs of retaining an ageing compressor must be factored into decision making. Compressed air systems are often the largest single source of energy consumption in a manufacturing facility.[1]

“The choice will almost always be to repair if the cost difference between the two is wide. The closer a repair cost gets to the replacement cost, the more likely a customer will be to replace.”

All equipment has a manufacturer-determined life cycle, calculated in hours and clearly stated in product manuals. If an air compressor has an effective working life of 80,000 working hours, that might translate into a 10-year lifespan for 24 hour a day, year-round usage, or a 20-year lifespan for half of that. If a compressor is close to, or at the end of life stage, decisions around whether to repair or replace become more critical. “Not everyone’s running 24/7 for 365 days a year,” explains Cowburn. “If the manual states a service is needed at 60,000 hours then any potential issues can be picked up well within the machine’s lifespan and not at end of life, when it might be too late.”

Having a clear sense of the bathtub curve with regard to the equipment being managed is imperative to predicting how long repairs can extend the life of the equipment for, and when a replacement will be required and CapEx spending needs to be factored into the budget. Unsurprisingly, businesses that had made scheduled servicing of compressors a key priority have been able to transition more seamlessly through the challenges. For them service became a key risk mitigation tool.

A business’s compressor dependency varies according to its size and its ongoing compressed air needs. Smaller operations might have more flexibility to juggle jobs while a replacement part is ordered, delivered and installed; while larger operations usually have complex backup systems in place, that kick in, in the event of machinery faults or failure. The more mission critical air supply is the more likely you are to have a backup supply. How a business manages its compressor function depends on the criticality of it to that business’ operations. The more critical the equipment, the more scrutinized these decisions become. Compressed air that goes down can be a huge liability with losses in the millions if just one day of production is impacted.

Decisions around equipment management are complex. A conscientious approach to making these decisions should always involve a thorough analysis of the costs involved, the pros and cons (See table below) and the critical operational requirements. A healthy dose of expertise never goes astray either.