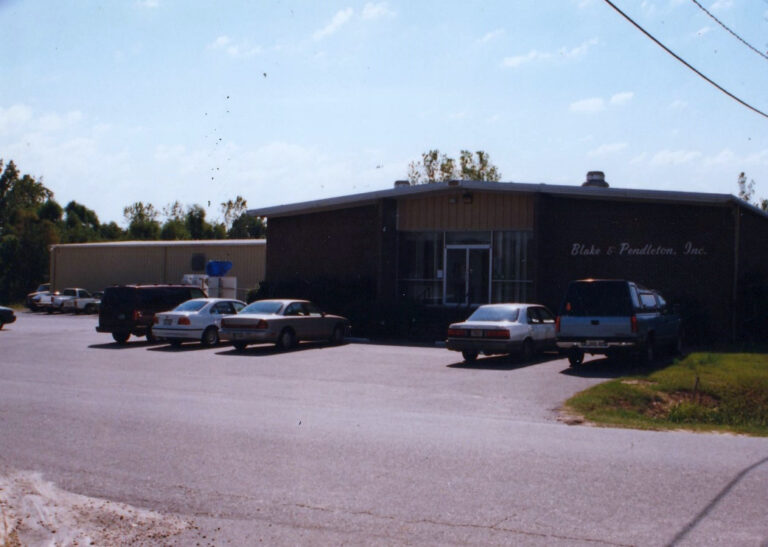 It started with a vision, a lot of hard work, and a commitment to providing the best possible customer service. The result, a thriving business now celebrating its golden anniversary. In January this year, Blake & Pendleton, Inc. (B&P), the largest Sullair distributor, celebrated the company’s 50th anniversary and co-owner and chief executive officer Allen King couldn’t be prouder.

Founded in 1971, B&P began as a small mill supply company, providing equipment and parts for industrial customers. The company boasted a small 8-person team based in Macon, Georgia, with two salespeople located in Atlanta and Savannah. The company began selling Sullair air compressors in 1979, a decision that would lead to a partnership that would last some 43 years – more on that later. The company’s transformative change, however, happened in the early 1980’s when Allen King, along with his business partner, offered to buy out the business from then owners Walter Blake and Bob Pendleton. King saw great potential in the company and sought to expand the business beyond sales to include equipment service. He believed that providing exceptional product service would drive repeat sales and build customer loyalty – his instincts paid off.

Today, B&P has grown to 185 employees in 13 locations throughout the southeast United States including Mississippi, Alabama, Georgia, North Carolina, and areas of Tennessee, South Carolina, Arkansas and Florida. The company has become the ‘go-to’ industrial and compressed air supplier known for both sales and high-quality service, with 95 percent of B&P sales in the oil free and oil flooded compressed air category.

When asked what the secret to B&P's success is, Allen King will tell you it is B&P's investment in the most experienced people in the industry. If you look at our people here, you will find the best, said King. We have invested in our employees, and it is without a doubt what our customers want. These machines are business critical and our customers know the people they are buying from and providing the service, are the very best in the industry.

What keeps B&P ahead of the competition? According to King, one reason is their expansion into the compressed air automation and control business. By partnering with other companies such as iZ Systems and Case Engineering, B&P can show customers quantitatively how to be more energy efficient. We audit their (customer) plant and show them how to improve their costs. This opened a lot of doors and allowed us to get into customers we normally couldn’t have, explains King.

King also attributes a large part of the company’s successes to the long-standing partnership with Sullair. Prior to 1984, Sullair sold direct to the customer. When Sundstrand, which owned Sullair at the time, moved to the distributor model, B&P was able to drastically expand their reach. We have a very good partnership, said King. Sullair has given us a lot of room to grow our geography and added a lot to our company.

King cites the enduring reputation Sullair has for building dependable and rugged compressors as a key to customer loyalty. He adds that while some customers have tried switching to other brands over the years, they always come back. The number one thing we go to market with is the longevity of the (Sullair) product, King added. These machines - they are rugged, bulletproof and have a reputation for that. They run in difficult environments, so we do well in heavy industries – pulp and paper, mining, chemical. Some of our customers have 10 to 50 Sullair air compressors running in their plant and some have had their Sullair compressors for decades. We take care of them and the equipment just runs and runs.

What is next for B&P according to King, is to capitalize on organic growth opportunities in their current territory. He also sees a lot of growth potential in their service sector as well as in automation and control.

As far as the future of B&P's partnership with Sullair? King thinks it is as strong as ever. You don’t stay with a company for 43 years if the relationship isn’t working. Despite the current market challenges, this year looks to be our strongest yet. 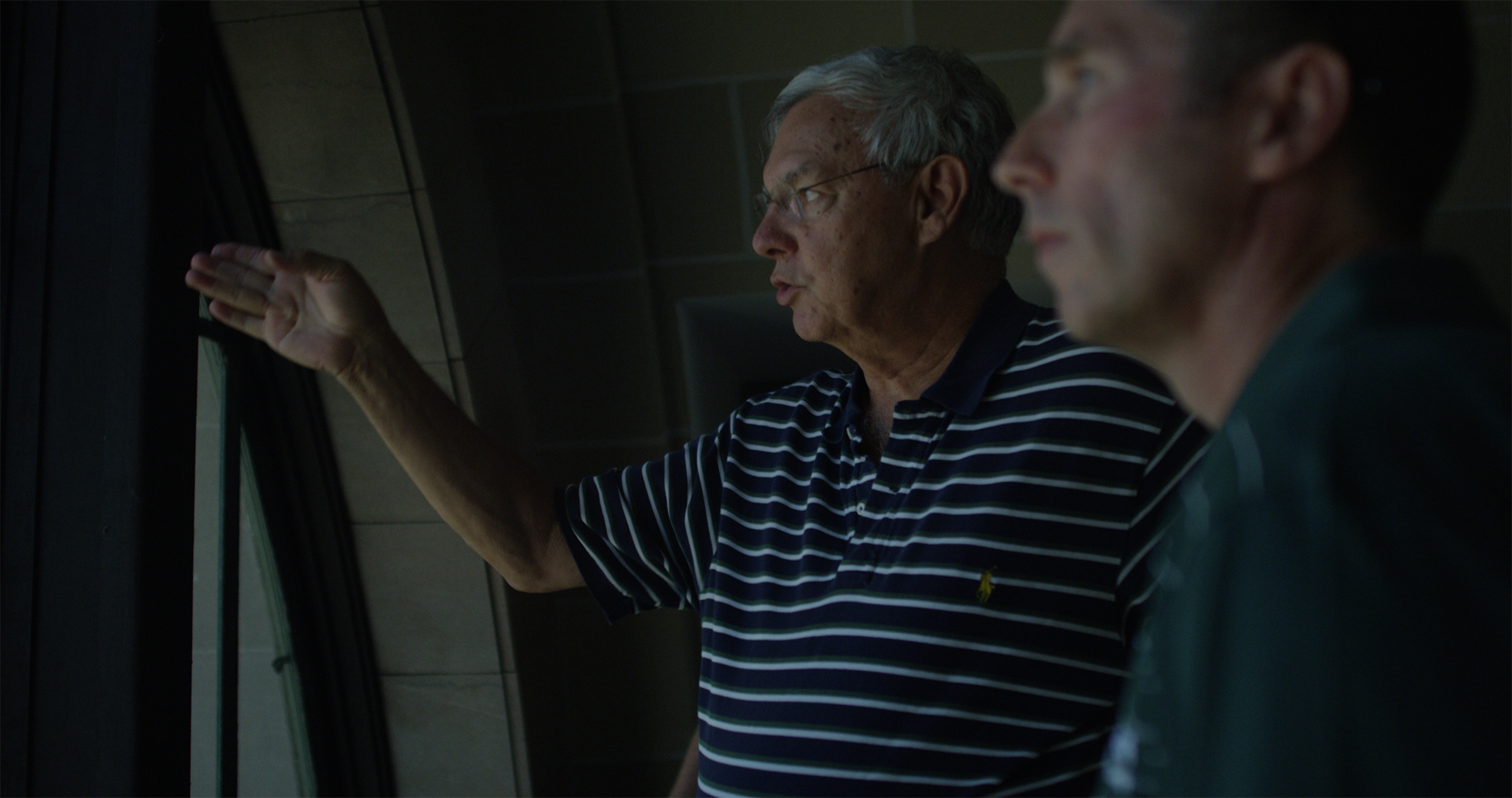