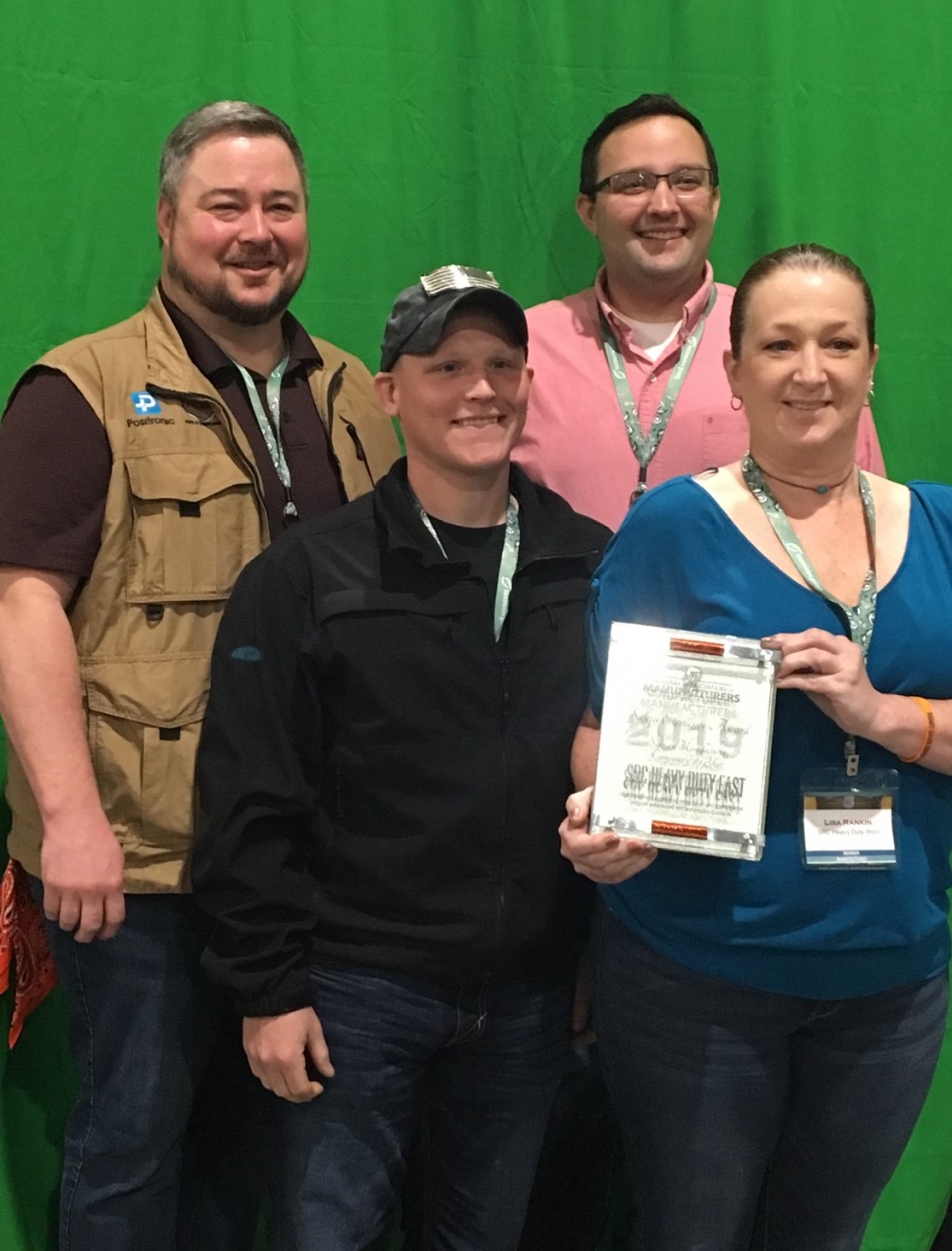 The remanufacturing process used by Sullair and SRC finds air compressors fully disassembled, the components cleaned, reclaimed to meet Sullair specifications, or replaced with new, all the while updating the units to the latest engineering designs prior to being put into stock. 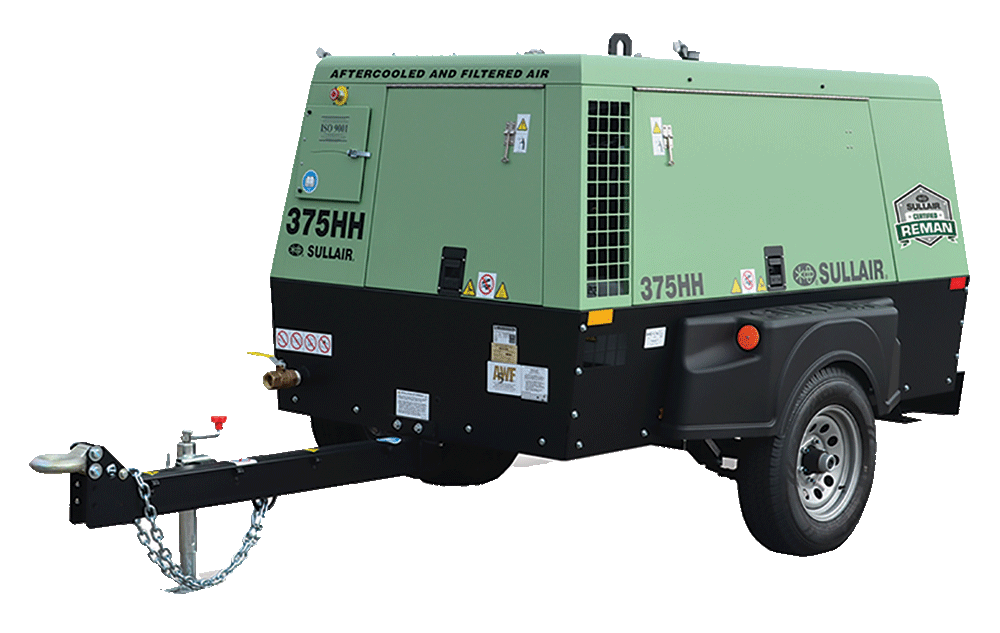