What is Mining All About? 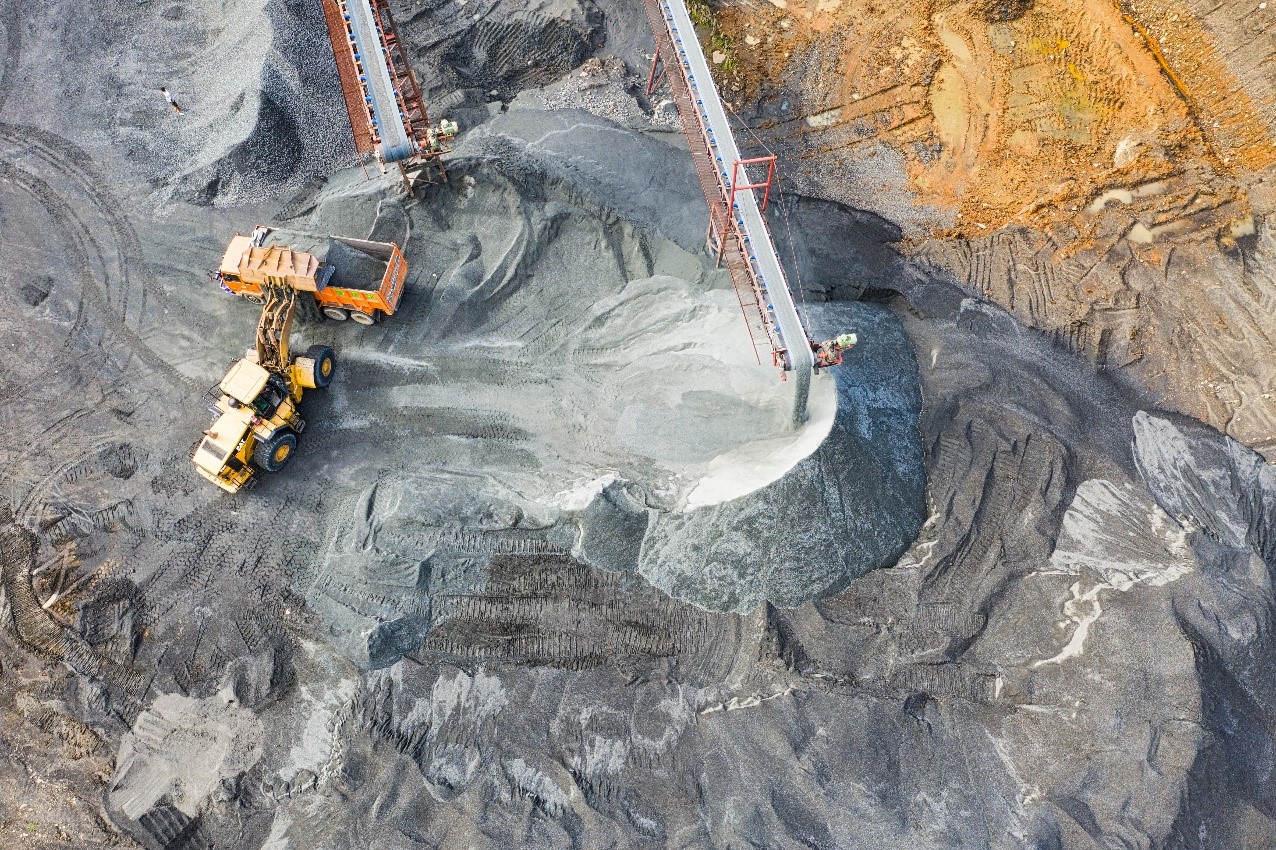 When thinking about mining, what comes to mind? You’re likely thinking about diamonds, gold, dirt and dust, but it is often left at that. Now, take a moment to look around you and think carefully about what contains a mineral resource that has been mined. That computer you’re reading this blog on? Yup. The cell phone you use to check social media? Yup. That car you drove to the grocery store? That’s right. All of these and more contain components made from materials carefully mined from any of the thousands of mines around the world.

From the world’s deepest gold mine in South Africa with an average depth of 3 km (1.9 miles) to the deepest open-pit mine in Salt Lake City, Utah, USA measuring more than 1.2 km (0.8 miles) in depth and approximately 4 km (2.5 miles) in width; mining comes in many forms involving thousands of people in all four corners of the globe.

Since ancient civilization, humans have applied mining techniques when mining minerals. Whilst the world focuses on ways to reuse and recycle, mining remains critical to many operations. Before knowing whether an area is good for mining, geologists and other experts explore the area by investigating through various methods the characteristics of the prospective mine to assess the value of the mineral deposits.

Mining is the extraction of minerals or other materials from the Earth, from an orebody, vein, or seam deposit. These deposits form a mineralized commodity that is of economic interest to the miner. Ores recovered by mining include metals, coal, oil shale, gemstones, limestone, rock salt, potash, and many more minerals.

It’s no secret that diamonds are a girl’s best friend. More importantly, diamonds have many other important uses you may not realize. As the hardest known naturally occurring material, diamond can be used to polish, cut, or wear away any material, including other diamonds. Diamonds can be utilized in many different applications such as diamond-tipped drill bits and as abrasives. When mining iron ore, its primary use is in the production of iron. Most of the iron produced is then used to make steel. Steel is used to make cars, trains, ships, beams used in buildings, furniture, paper clips, tools, bicycles, and thousands of other items.

Similarly, copper is one of the best conductors of electricity and is used abundantly when making computer chips, wiring, car parts, and plumbing. Nickel can be found in microphones, jet engines, and even cutlery and lithium in telecommunication devices and batteries for electric vehicles. You may think of platinum as a very expensive hard-wearing piece of jewelry but an interesting fact you may not know is that platinum is also used in personal hygiene products such as cosmetics, shampoos, and even contact lenses. These are just a very small selection of the thousands of valuable minerals and other geological materials mined around the world—and how they’re used in many ways you likely didn’t realize.

From exploration and ore processing to smelting and refining, the entire mining process requires some form of compressed air. 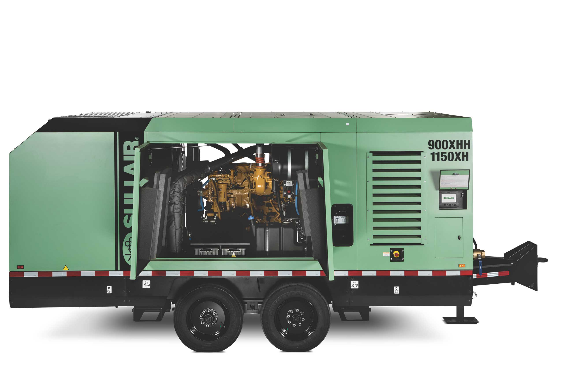 So, how are all these minerals mined? One of the methods is by drilling and pulling out samples which will give the mine an idea of the type of ore and the grade it could potentially yield. This is called exploration drilling. In this blog, we will explore Reverse Circulation Drilling (RC) and its use of compressed air. RC drilling is a method of drilling which uses dual wall drill rods consisting of an outer drill rod with an inner tube. The drill cuttings are transported back to the surface in a continuous, steady flow through the inner tube of the drill rod. The drilling mechanism is most often a pneumatic reciprocating piston called a hammer, which drives a tungsten-steel drill bit made to crush the rock. High-pressure air is forced down between the tubes which flush the cuttings from the hole through the inner tube to the surface into a cyclone. These are then delivered into a bag and the samples are transported to a laboratory for analysis. Sullair diesel portables, both single and dual high pressure, are ideal to provide the necessary pressure of up to 500 psi and a flow from 900 to 1525 cfm. From the 185 cfm workhorse to the big air combos, 900XHH/1150XH and 1150XHH/1350XH, Sullair compressors are ready to tackle the job at hand. 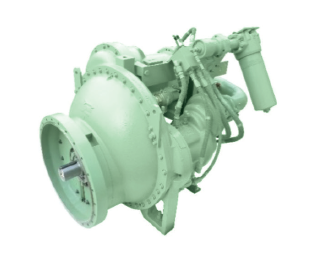 Blast hole drilling is a technique used in mining whereby a hole is drilled, known as the “blast hole,” into the surface of the rock, explosives are packed into the hole and detonated. Blast holes are drilled in open pit mining using drill rigs specifically designed for this. Sullair bare air ends and drill kits are a perfect solution to OEM manufacturers for these applications.

To provide the much-needed compressed air below ground, electrical compressors are required. Sullair stationary electric compressors situated in a compressor house on the surface provide a source of air to the mine. This compressed air is transported into the mine via a complex piping system as a source for powering jackhammers used to drill blast holes and operate other mining equipment, both underground and on the surface. Without the reliable air supplied by these green machines, the mines would be unable to operate efficiently and deliver their targets.

Almost all household appliances contain some form of mined content so the next time you put that load of washing on or get in your car to go shopping, remember those all-important compressors that made it all possible in the first place.