Water Well Drilling and Air Compressors: What’s it All About? 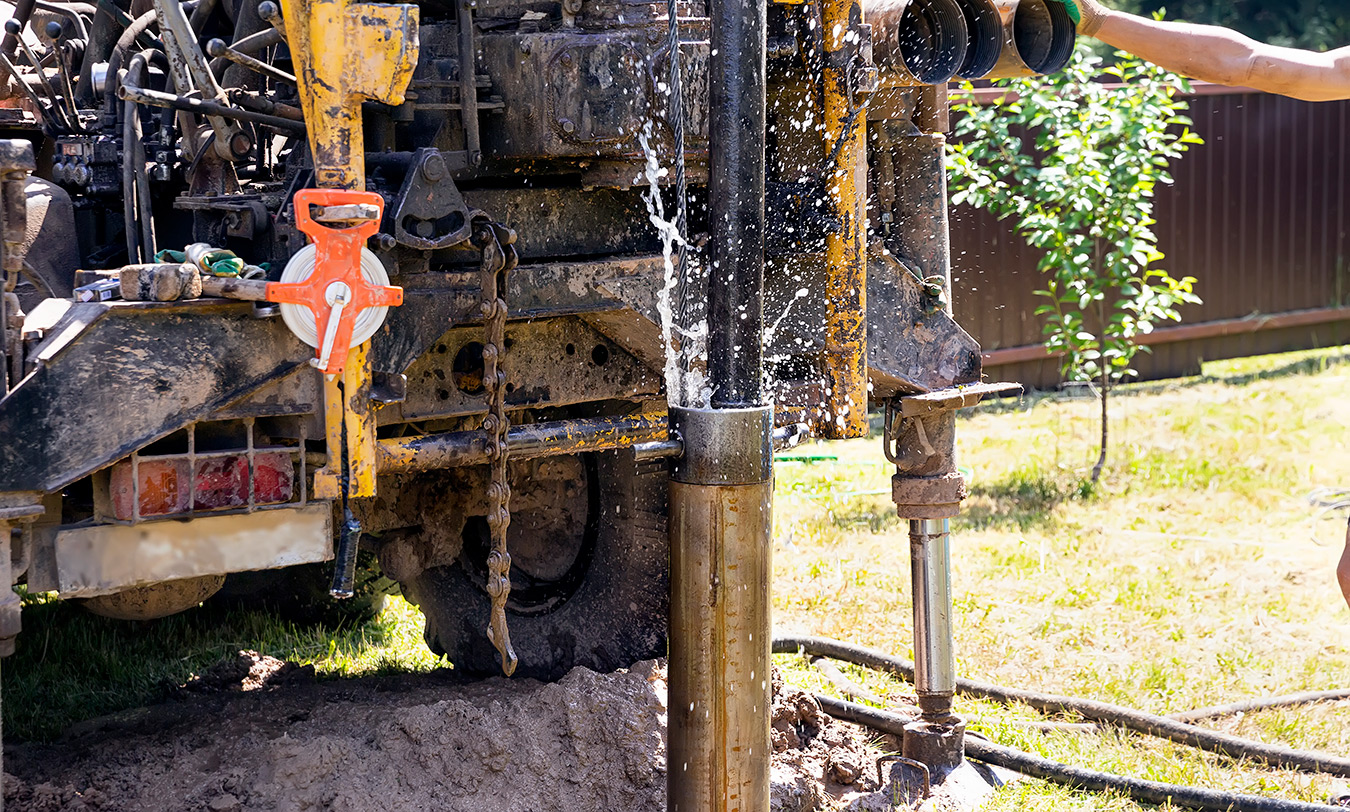 Three days – that is the average time a human can survive without water. After this time, essential functions can be impaired resulting in death. People are not able to survive without water; it is a basic human necessity. It is therefore not surprising that water well drilling has been used for centuries to reach drinkable water.

Wells are an important aspect across many, if not all, societies. Water wells provide an ample and reliable supply of water in many countries around the world for use in homes, irrigation systems and across industries. These wells are even more crucial where surface water is scarce, such as in deserts. And, while the need for water to ensure human survival has not changed, the techniques for water drilling has evolved throughout the years.

A well is essentially a hole that is dug or drilled into the ground to reach water in underground aquifers. Water wells date back 8,000 years, first appearing in farming regions. Long ago, these wells were hand dug. It wasn’t until the 19th century that mechanical drilling began, and by the end of the 19th century, wooden drilling rigs were introduced followed by steam driven rigs. In the early 20th century, rotary drilling was developed which included the introduction of air compressors into the drilling process.

Air rotary drilling is mostly used when drilling holes in a consolidated (rock) formation and for larger boreholes to reach deeper levels. The compressed air produced by portable lubricated rotary compressors is the primary drilling fluid creating the well. The compressed air is expulsed out of small ports at the bottom of the drilling bit and then lifts the cutting to the surface around the borehole. Picture a screw being driven into soil, as it turns it picks up some of that soil and bring it back up to the surface. The same thing happens while drilling a well, but it’s happening with the help of high-pressure air. While the drilling is occurring, compressed air simultaneously cools the drill bits and cleans the bottom of the hole. Air rotary drilling is used primarily in softer ground and the use of compressed air in this technique makes for a faster penetration rate compared to other drilling fluids.

In hard rock areas, the preferred technique is air hammer drilling or the down the hole technique. The combined hammering and rotation of the drill bit assures a deeper penetration at a faster rate compared to other drilling techniques. Inside a pneumatic hammer are a series of air tubes that connect to the pile driver, and then to the drill bit at the bottom. The compressed air, delivered from portable, diesel-powered compressors, enters the drill and moves through the air tube circuit system. The drill bit pounds into the ground as a result of the movement of the air pushing the pile driver down onto the drill bit. The downward movement of the drill, combined with the vibration of the drill pounding into the surface, causes a valve inside the air tubing to invert. The air circulates in the opposite direction due to the valve’s inversion and the new flow of air causes the drill to bounce back away from the earth. The valve then flips again, and the air flow, combined with the power of gravity, forces and pulls the drill bit back to the surface. A pneumatic hammer strikes the rock at an average of 25 times per second or 1,500 times a minute. The compressed air that is used to drive the hammer is also used to remove the cuttings which keeps the bottom surface clean every time the hammer strikes, making this technique very efficient.

The size of the compressor required for well drilling depends entirely on the tools used, the diameter of the borehole and the depth of the hole being drilled. Compressor sizes could range from a 185 to a high-pressure combo compressor. Portable air compressors help ensure life-saving water is available to even the most remote locations around the globe.

Compressed Air in the Glass Industry