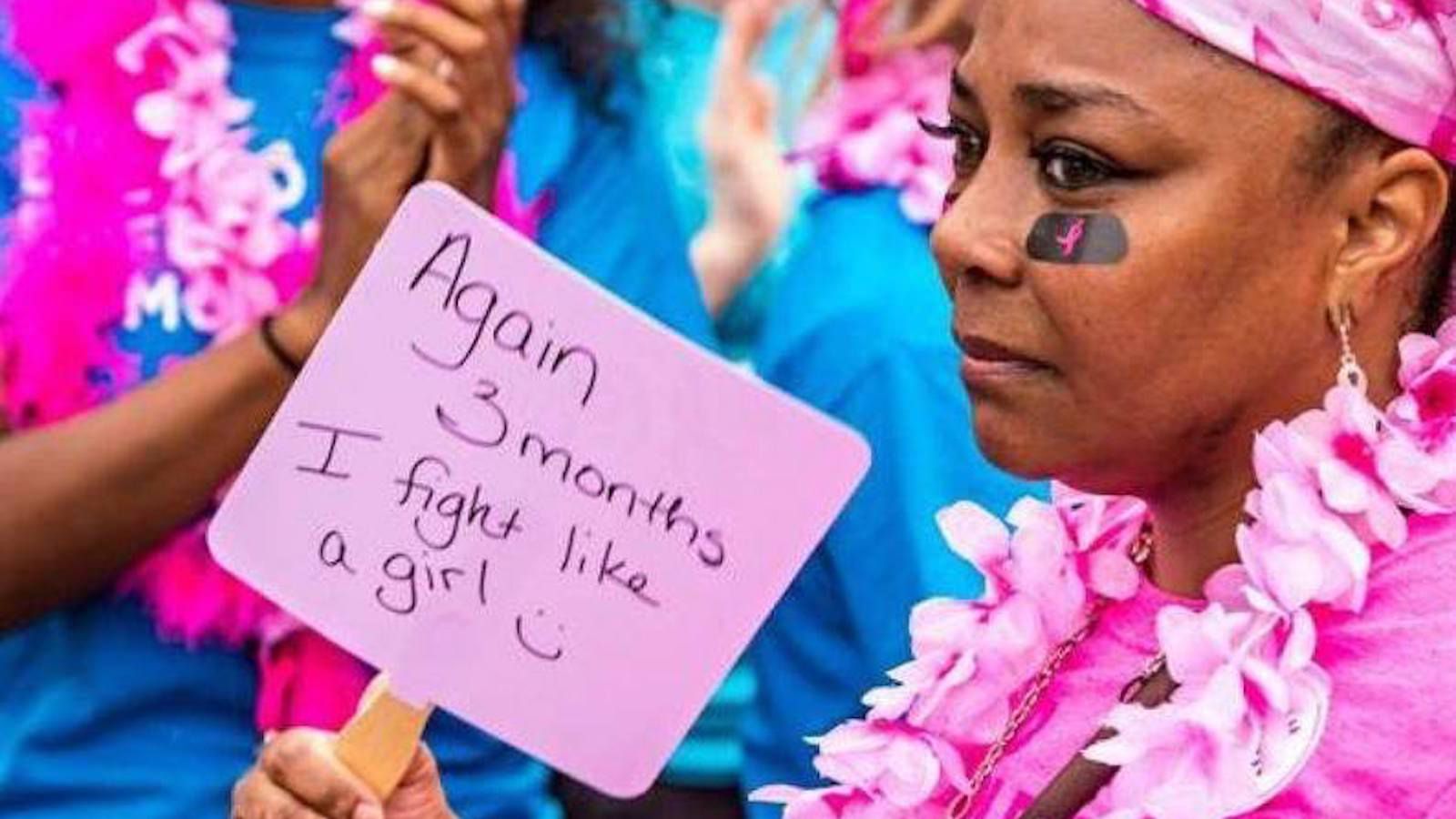 October is here and that means Breast Cancer Awareness Month has arrived. And that got me thinking, how did this month in the Fall become associated with pink and the fight against breast cancer?

But first, let’s start with what Breast Cancer Awareness Month is.

What is Breast Cancer Awareness Month?

Breast Cancer Awareness Month is an annual international health campaign organized by major breast cancer charities every October to increase awareness of the disease and to raise funds for research into its cause, prevention, diagnosis, treatment and cure.

How did this campaign start?

The event started as National Breast Cancer Awareness Month (NBCAM) in October of 1985. This was a partnership between the American Cancer Society and the pharmaceutical division of Imperial Chemical Industries to promote mammograms as the most effective tool to fight breast cancer.[1]

With the help of former First Lady and breast cancer survivor, Betty Ford, the week-long breast cancer awareness initiative kicked off. Betty Ford was diagnosed with breast cancer while her husband, Gerald Ford, was President of the United States. Because of this, Betty was able to bring more attention to the disease.[1]

Fast forward seven years to 1992, when the pink ribbon was first introduced as part of the campaign.

The History of the Pink Ribbon 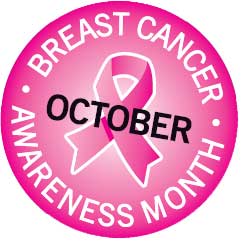 The origins of the pink ribbon date back even further than Breast Cancer Awareness Month itself. The first inspiration occurred in 1979 when a wife of a hostage who had been taken in Iran tied yellow ribbons around the trees in her front yard. She did this as a symbol of her desire to see her husband return home safely.[2]

The next was years later when AIDS activists were inspired by yellow ribbons for soldiers fighting in the Gulf War. The activists changed the color to bright red and looped it. It was then on display at the Tony Awards to represent those impacted by AIDS.[2]

After that, ribbons became synonymous with charities. So much so that the New York Times declared 1992 The Year of the Ribbon.

So, how did we get to pink as the color most associated with breast cancer?

Now, pink is the given color when we think about breast cancer awareness, but it almost wasn’t. Back in 1992, the original ribbon inspiration color was peach.

Early in 1992, Self magazine then Editor-in-Chief, Alexandra Penney, was working on the magazine’s second annual Breast Cancer Awareness Month issue. The 1991 edition guest edited by Evelyn Lauder—Estée Lauder Senior Corporate Vice President and breast cancer survivor—was a huge success. Penney was looking to top that and thought a ribbon for breast cancer awareness to be distributed by Estée Lauder in their New York City locations was the answer. Evelyn Lauder loved the idea and promised to distribute the ribbons nationwide.[3]

But Charlotte Haley came up with the ribbon idea first. She created handmade peach-colored loops to honor her mother, her sister and her grandmother who had each battled breast cancer. She would distribute sets of five ribbons with a card stating The National Cancer Institute annual budget is $1.8 billion, only 5 percent goes to cancer prevention. Help us wake up our legislators and America by wearing this ribbon.[3]

When Penney learned of Haley’s efforts, she reached out and offered national support. Haley turned it down stating this partnership was too commercial and Haley wanted to stick to a grassroots approach.[3]

With Haley’s rejection of the offer, pink became the color associated with the ribbon initiative started by Self Magazine and Estée Lauder. From then on, the ribbon and the color pink garnered support from a growing number of organizations and has become widely recognized as the symbol for breast cancer awareness. 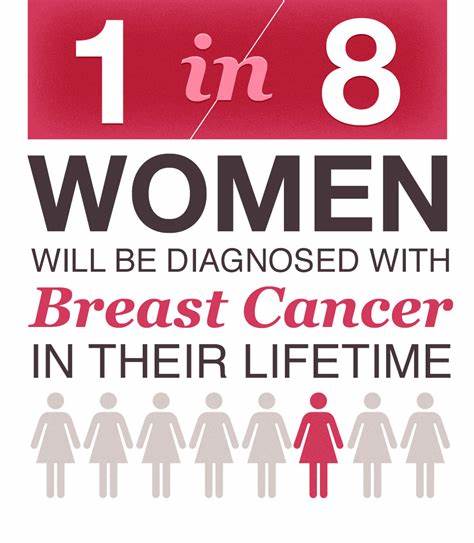 Add to that, Susan G. Komen—the world’s leading breast cancer organization—has used the color pink since its inception in 1982.[3]

According to Susan G. Komen, one in eight women will be diagnosed with breast cancer in their lifetime. There are a growing number of men impacted by the disease as well.

This year, Sullair is joining in the fight against breast cancer. We’ve made a one-of-a-kind pink 185 Series compressor to be auctioned off at the ARA Show in Las Vegas. While the proceeds will benefit the ARA Foundation, Sullair is going to match the final auction price—25% up to $7500—to donate to Susan G. Komen.

We’re happy to do our part and we hope you will join us in supporting organizations doing their best to cure this horrible disease.