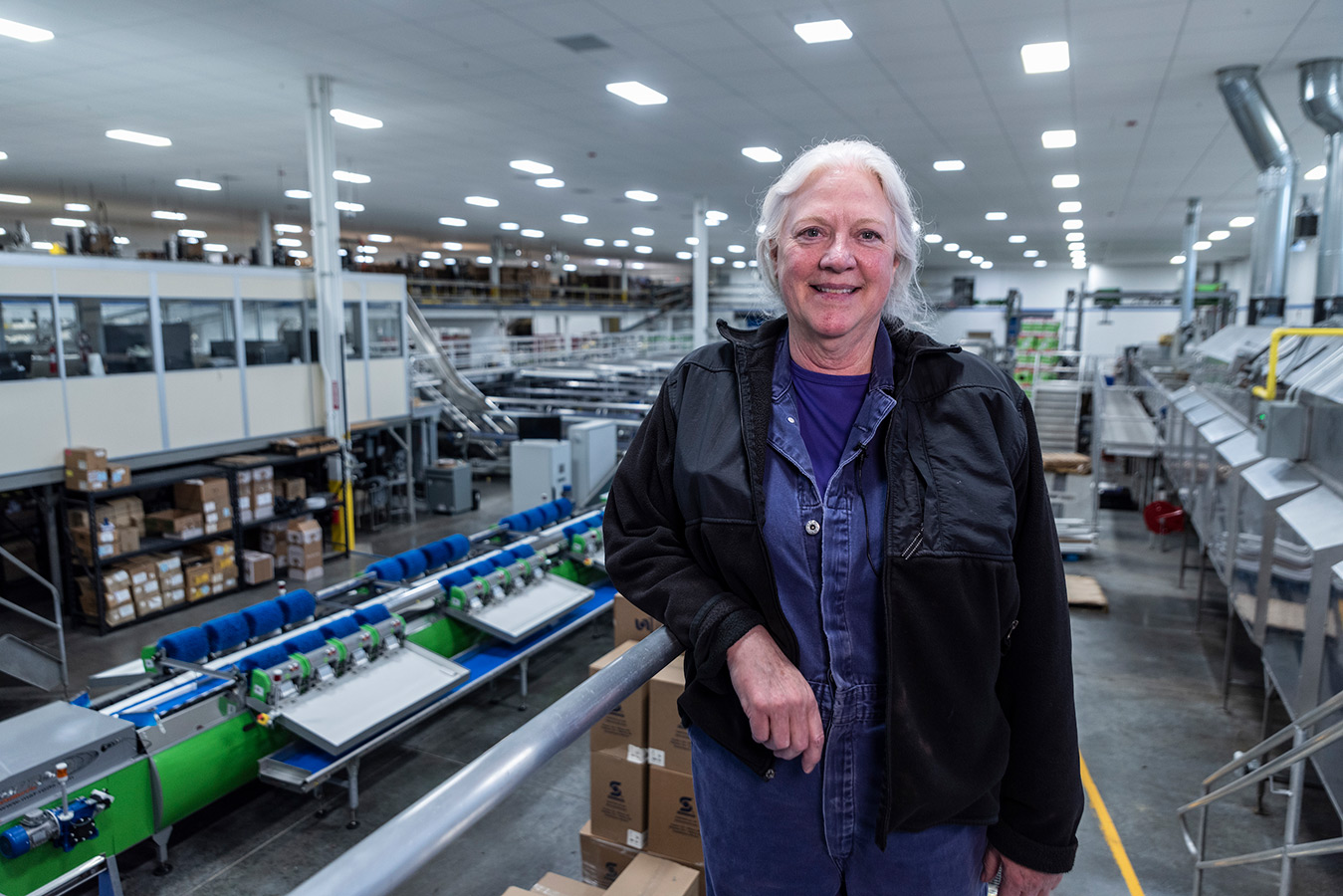 Washington state produces nearly 60 percent of the apples grown in the United States, or six out of every 10 apples consumed – and Blue Bird Inc. is a major contributor to this. With locations in Peshastin and Wenatchee, Washington, Blue Bird is one of the Northwest’s oldest producers of pears, apples and cherries. The company processes fruit for more than 200 producers.

The Wenatchee facility suffered a devastating fire in 2015. The facility was a total loss, including two brand-new Sullair 50 hp air compressors. After opening a new facility 11 months later, Blue Bird needed to replace the equipment in its new state-of-the-art 125,000 sf (11,612 mm) facility – and they did not hesitate to select Sullair compressors again. Afterall, they’ve trusted Sullair since 1975.

Blue Bird’s Wenatchee facility uses compressed air for anything from powering its state-of-the-art sizing and sorting equipment on its cherry, apple and pear lines, to conveyer belts, to assembling and closing corrugated boxes and plastic packaging for the fruits. As Cynthia Hink, Maintenance Manager at Blue Bird, said, We can’t run without it [compressed air]. We’re very dependent upon it. When I come into work, worrying about my Sullair air compressor not starting is not the first thing on my mind.

If the compressors went down, we’d be in a world of hurt.