Controlling Your Compressed Air System Costs with an Air Audit 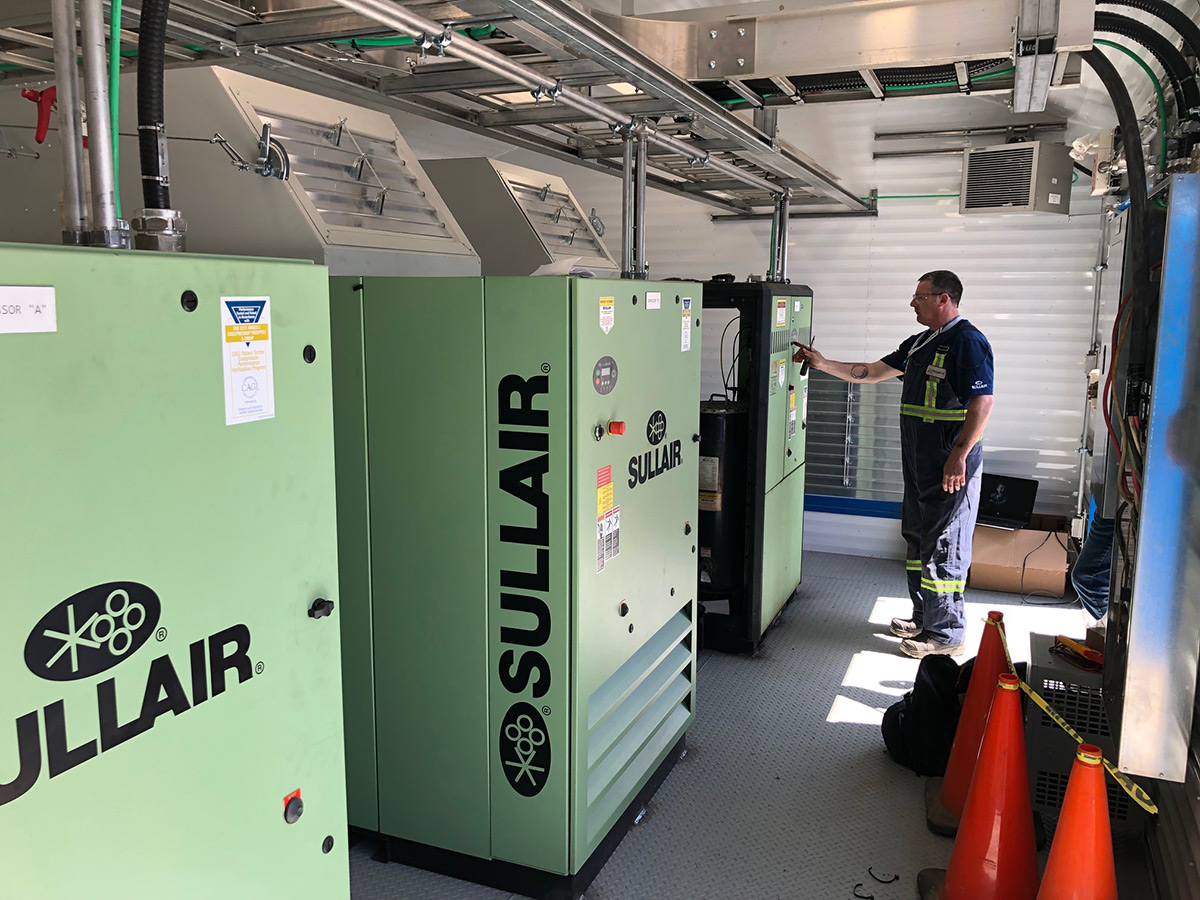 If you’re a factory owner or a facilities manager, you know the importance of maximizing the efficiency of your compressed air system. According to the U.S. Department of Energy, electricity represents more than 75% of the total costs of an air compressor over its lifecycle. Further, more than half of all industrial plant air systems are candidates for large energy savings opportunities with relatively low project costs.

It goes without saying that an inefficient or leaky compressed air system is wasteful, but there is an easy solution. The first step to finding potential savings? Getting an air audit.

What is a Compressed Air Audit?

An air audit is an assessment of air usage at a plant to determine how much air is used. There are two types of air audits: supply side audits and demand site audits. A supply side audit looks at only how the compressed air system (i.e., compressors and dryers) is reacting. A demand side audit looks at the actual usage in terms of how the air is used, such as how the air flows from one part of the system to the next and how the produced air is distributed throughout the operation.

While energy savings can be realized from a supply side audit, users will realize the most benefits from having both supply side and demand side audits.

Why You Need an Air Audit

Quite simply, an air audit can help you realize energy and cost savings. You can uncover hidden problems, improve the efficiency of your compressed air system, and save significant amounts of money. Common areas identified for efficiency improvements include misuses of air, inefficient system setups and machines not sized properly for operations. In addition, an air audit can identify other areas of opportunity, such as determining if switching from pneumatic tools to electronic tools would result in savings.

The Sullair distributor network can help identify and fix problems in your compressed air system – whether it has Sullair or other manufacturers’ compressors, dryers and filters.

When to Get an Air Audit

Any time you’re adjusting your compressed air system – whether adding, replacing or removing equipment – it’s a good time to get an air audit. It marks an ideal time to look at how your compressed air system is acting and reacting to determine the best solution. If your business either adds or removes a shift – such as adding a second shift – it is also a good time to perform an air audit, as businesses typically do not have the same activity or usage across every single shift.

Even without any defined shift or equipment changes, an air audit is generally recommended every 3-5 years due to companies typically changing the ways in which they do business within that timeframe. You also may have changed out tools or had orifice changes on the demand side of your air system.

AirSuite™ is included with Sullair full system air audits, which provides a 360 degree view of your entire compressed air system via easy-to-read reports – helping you make the right decisions for your operation. Sullair can take air audit information and simulate the impact of changing out compressors against real plant data. This helps you decide if a different compressor setup is in fact the correct option.

Having a thorough compressed air audit performed will help you identify how your system is operating and where it can be improved to make it operate even more efficiently and reliably – ultimately improving your bottom line.

Managing Leaks (and everything else) in an Industrial Compressed Air System

How Does Your Air Filter "Stack Up"?