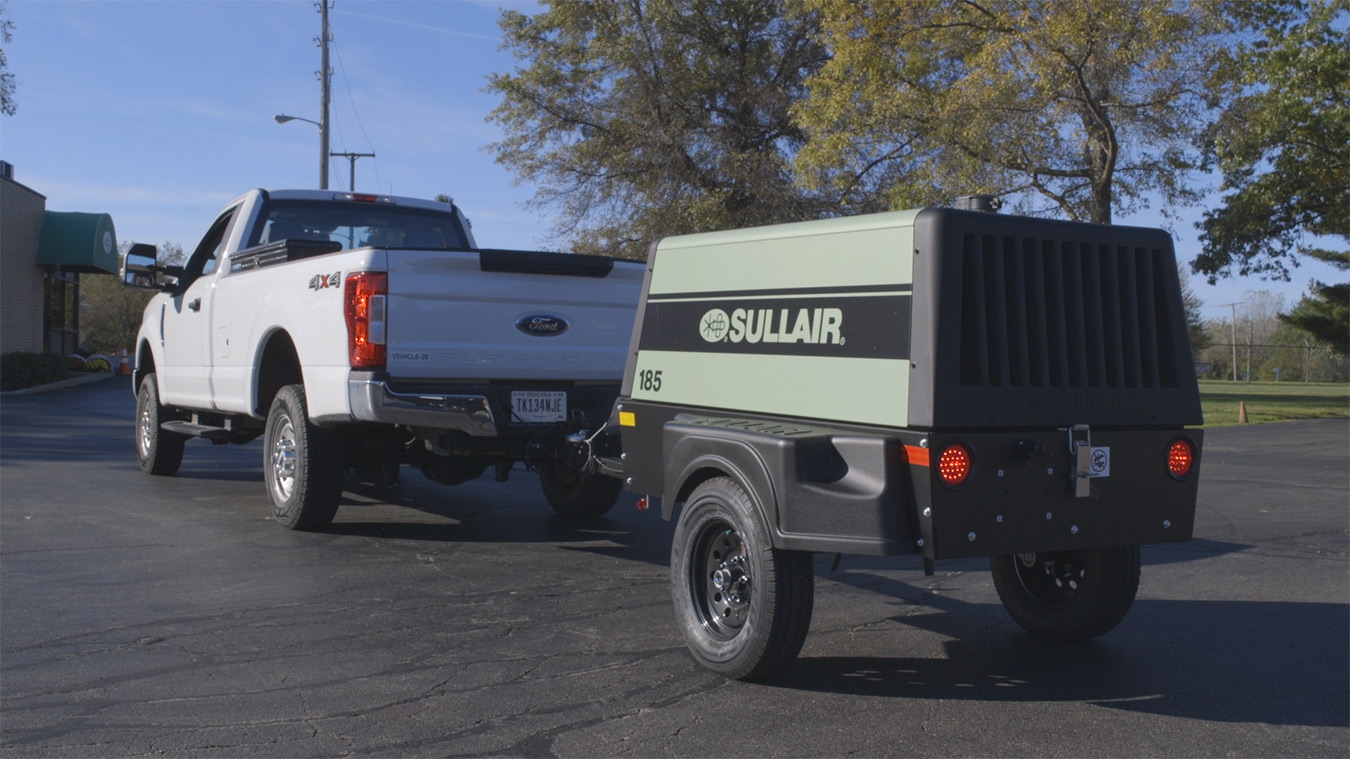 It’s almost that time of year again. Time to ensure your irrigation (lawn sprinkler) system is blown out.

In many northern climates, the frost level extends below the depth of your sprinkler system’s installed irrigation pipes, heads and valves. It is extremely important that all water is removed from your system before winter arrives. Not doing so can cause the water to freeze into ice, making the pipes expand and then possibly even bursting. Many don’t realize this happens, so come springtime, you could face a huge, unexpected bill to repair your system and replace damaged parts!

Many lawn care companies/contractors use the blowout method, using a portable air compressor, when winterizing irrigation systems. This is the most simple and effective method. While the overall process is quick, it can be complicated if not careful. Only the appropriate amount of air pressure should be introduced into the process. Therefore, it is always best to engage trained professionals to get the job done.

Some of the most frequently asked questions about blowout season follow.

When should irrigation systems be blown out?

When blowout should occur depends on the region in which you live. Some regions begin blowout as early as August, and it can continue through early December, since ground temperatures cool slower than air temperatures.

Regardless of where you live, it is important to have your system winterized before the temperatures consistently fall below 32°F (0°C) to avoid damage to your irrigation system.

What kind of air compressor should be used for blowout?

When blowing out golf courses or large commercial properties, some contractors use compressors as large as 900 or 1600 cfm.

What is the typical process for blowout?

The blowout process is a pretty quick process, typically only taking about 15 – 20 minutes, depending on the number of zones. General steps are as follows:

What kind of pressure do I need?

One of the most important thing contractors need to be aware of is often the pipes within residential and small commercial irrigation systems cannot sustain more than 40 – 60 psi. When using a portable air compressor that produces more than 40 – 60 psi, place a “pressure regulator” after the service valve on the portable air compressor, so you do not introduce the same psi coming out of the compressor into the irrigation system.

As an example, a Sullair 185 Series produces 100 psi, making the pressure regulator very important. If 100 psi hits the pipes, you’re likely to face some damage.

How long does each zone take?

Typically each zone takes about two to three minutes to blow out. Time should also be allowed for the contractor to set up and take down.

As an example, if you have a five-zone irrigation system, you can expect the total time – including setup and takedown – to take around 20 – 25 minutes.

How do I know when blowout is complete?

The best indication as to when one zone is clear is visually: when water is no longer coming out of a sprinkler. When water turns from mist to air, the zone is complete and it’s time to move to the next zone. Most systems automatically move from one zone to the next, however.

As always, contact your lawn care company/contractor to ensure the job is done correctly.

Sprinkler systems are an investment well worth maintaining. Don’t let standing water freeze your pipes and leave you with an unpleasant surprise come springtime.