Sullair Partnering with AEM in its Equipped to Vote Campaign 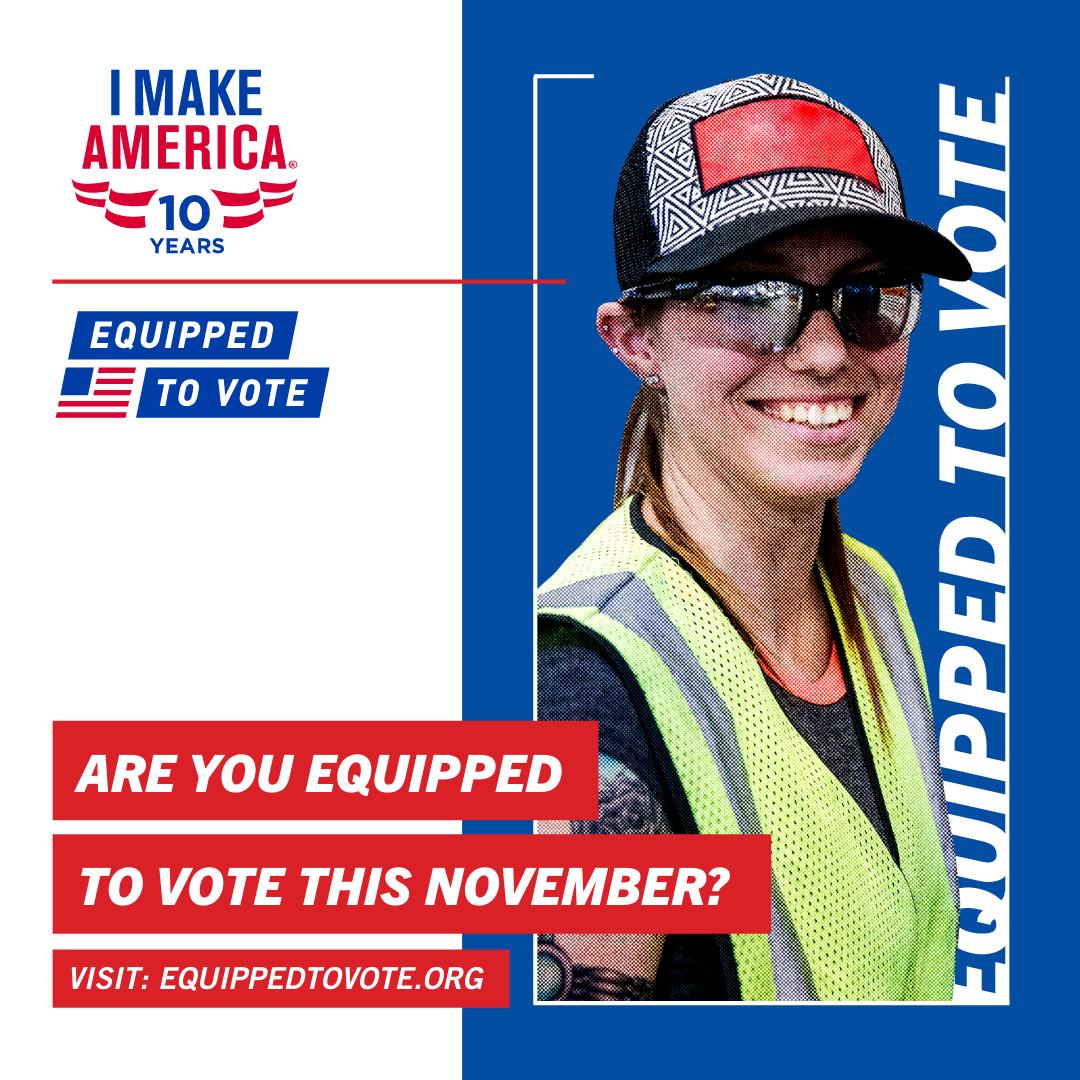 Sullair, an industry leader in innovative compressed air solutions since 1965, announced it is partnering with Association of Equipment Manufacturers (AEM) in its Equipped To Vote campaign. Equipped to Vote is a national campaign to engage, educate and mobilize the 2.8 million men and women of the equipment manufacturing industry leading up to this fall’s election. The centerpiece of the campaign is a pledge to support pro-manufacturing candidates and to encourage them to champion policies that strengthen the economy, support communities, and ensure the continued growth and success of equipment manufacturers.

“Sullair is participating in the Equipped to Vote campaign to provide our employees and their communities the opportunity to learn about the industry’s policy priorities, get involved in the election and help strengthen equipment manufacturing in America,” said Charlie Takeuchi, President and CEO of Sullair. “Our goal is to encourage all of our employees to exercise their right to vote, as it has an impact on our business, our industry and our communities.”

“The state of U.S. manufacturing is clearly on the minds of many voters this election year. That is why it is critical that we give them the tools and resources they need to support pro-manufacturing candidates,” said Kip Eideberg, AEM Senior Vice President of Government and Industry Relations. “Sullair has been a steadfast supporter of our efforts to promote policies essential to growing equipment manufacturing in the United States, and we are grateful for their partnership on the Equipped to Vote campaign.”

The Equipped to Vote campaign features a Digital Action Center, an online platform featuring information about the policies that matter to the industry as well as tools and resources to encourage greater civic engagement. It will allow them to take a series of actions in support of pro-manufacturing policies and share them through various social channels. Participants will have the opportunity to win weekly prizes as well as a grand prize at the end of the campaign.

The Equipped To Vote campaign demonstrates the commitment by Sullair to make sure all employees can make their voices heard this election and help shape the future of our country.

More information regarding the Equipped to Vote campaign can be found at www.EquippedToVote.org.

How to Size and Maintain Oil Free Compressed Air Systems

How to Prepare a Portable Diesel Air Compressor for Spring