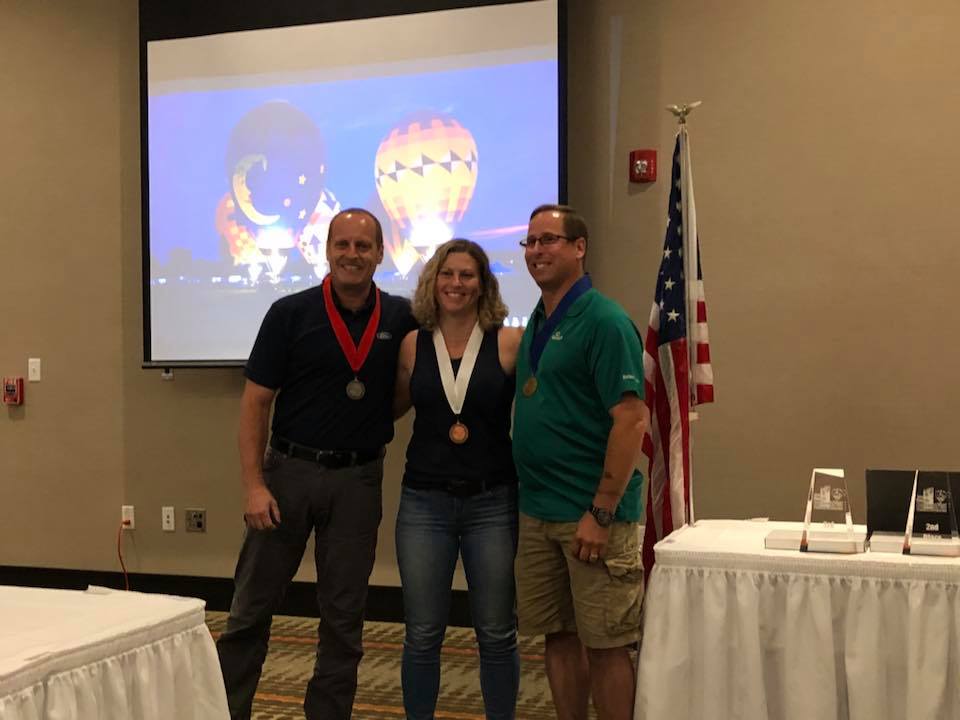 Sullair hot air balloon pilot Shawn Raya was recently named the overall winner of the 2018 Flag City BalloonFest Championship and the Great Lakes Regional Championship, an event managed by the Balloon Federation of America (BFA). The high-stakes event allowed the top two overall finishers of the Great Lakes Regionals to receive spots on the BFA’s 2019 U.S. National Hot Air Balloon Championship to be held in Scottsbluff, Nebraska. The National Championship is an annual week-long event that brings together top balloon competitors from across the U.S. as they vie for the opportunity to represent the U.S. in the biennial World Hot Air Balloon Championship. Raya attended the World Championship in 2016.

“I am honored to once again represent the U.S. in the 2019 Nationals,” said Raya. “Weather conditions were tough and there was a highly competitive field, but we are pleased we came out on top.”

How Do You Use a Towable Air Compressor to Winterize an Irrigation or Sprinkler System?