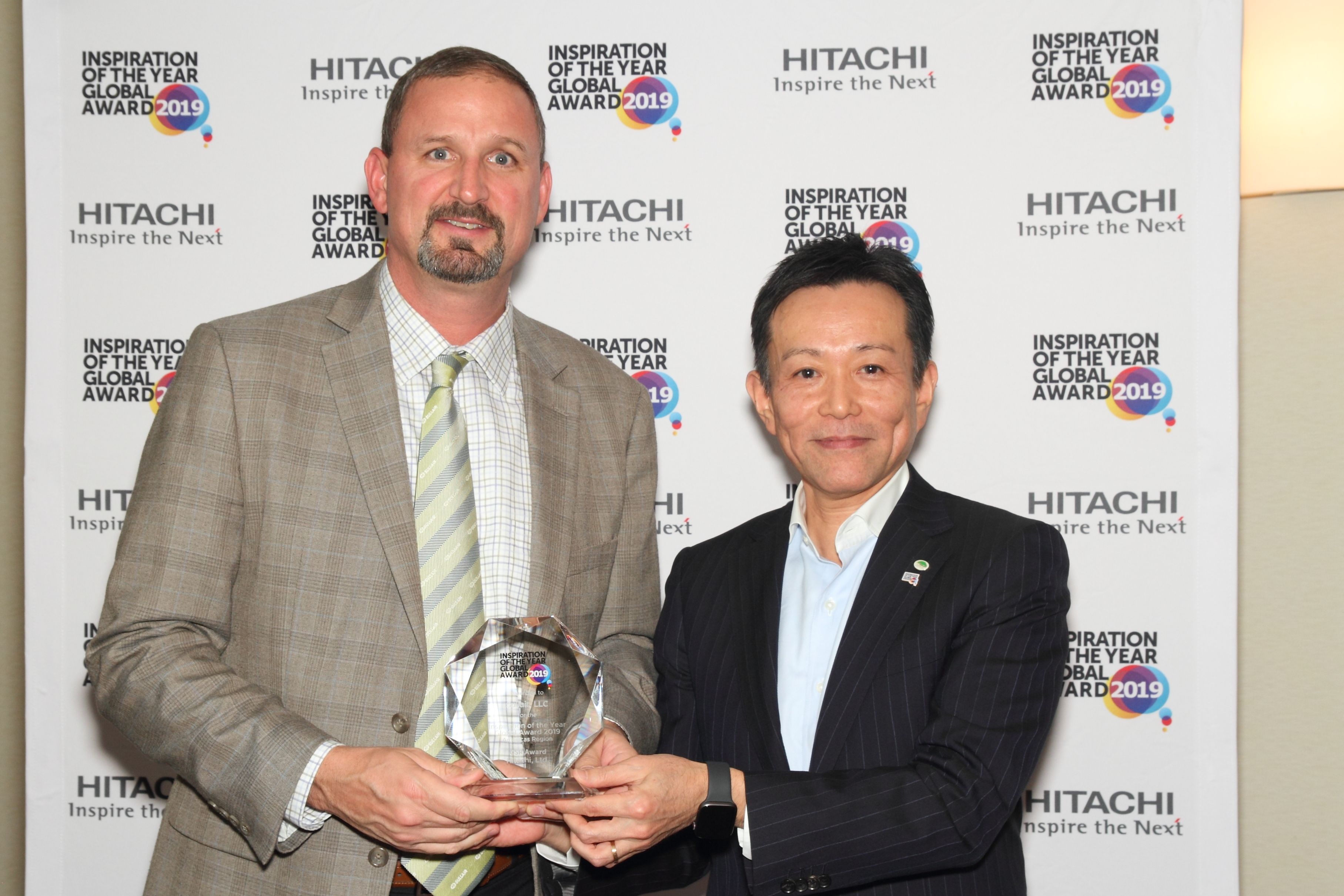 Oil Free Air - Where You Need It To Be