By Stephanie Roberts - Released on October 2, 2019

Sullair, an industry leader in innovative compressed air solutions since 1965, today announced it is making a major capital investment to expand its North America operations and headquarters campus in Michigan City, Indiana.

“This is further evidence of our commitment to the Michigan City community and to making the necessary investments in the equipment and facilities needed to become a stronger air compressor manufacturer,” said Charlie Takeuchi, COO and Executive Vice President at Sullair. “We’re excited to break ground on the project and change the face of Sullair.”

The approximately $30 million expansion project, scheduled to break ground on October 4th, includes the construction of a new 80,000-square-foot manufacturing building, a canopied storage building and an additional parking lot for employees. The project will also reconfigure and optimize portions of the existing, primary 280,000-square-foot manufacturing facility on the campus.

“Following the acquisition of Sullair by Hitachi in 2017, our business has continued to grow both domestically and internationally," added Takeuchi. “To continue our aggressive growth in an increasingly competitive and consolidating space, we are making significant investments in Michigan City providing us more flexibility in how we run our business.”

The expansion will allow Sullair to increase its manufacturing capacity and production of air compressors. With that, the company anticipates adding more than 30 full-time jobs in Michigan City. At the Michigan City campus, Sullair produces compressors for construction and industrial applications in nearly every vertical. The company also manufactures components such as air ends, used in oil and gas applications worldwide.

“As our business grows, we must grow with it,” said Takeuchi. “Ultimately, this investment will allow us to better meet our end customers’ needs and ensure Sullair is best-positioned for years to come.”

This expansion comes on the heels of Sullair investing more than $16 million to upgrade its Michigan City-based rotor shop equipment in 2017. Since the founding of Sullair in 1965, the company has designed and manufactured its rotors and air end assemblies in Michigan City. 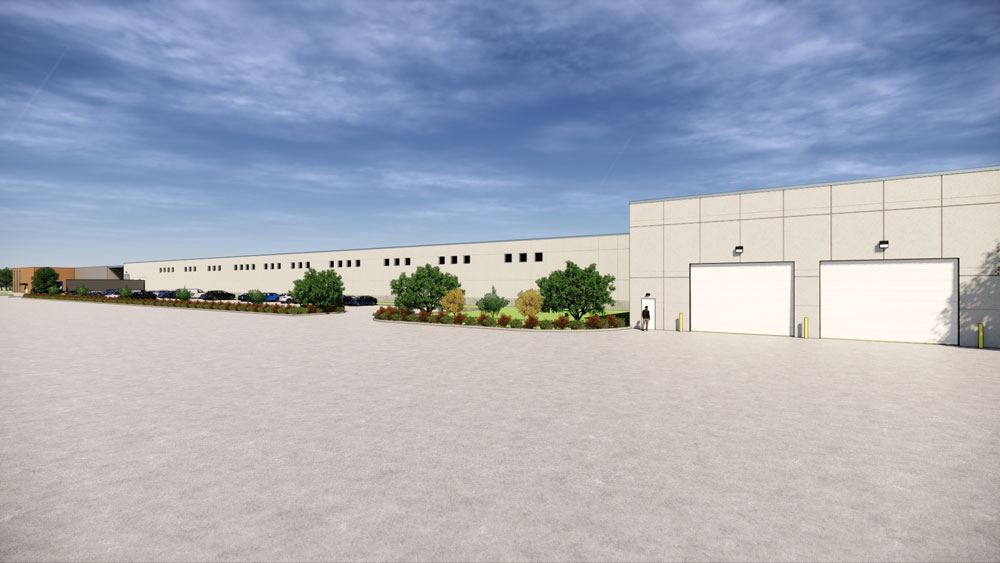 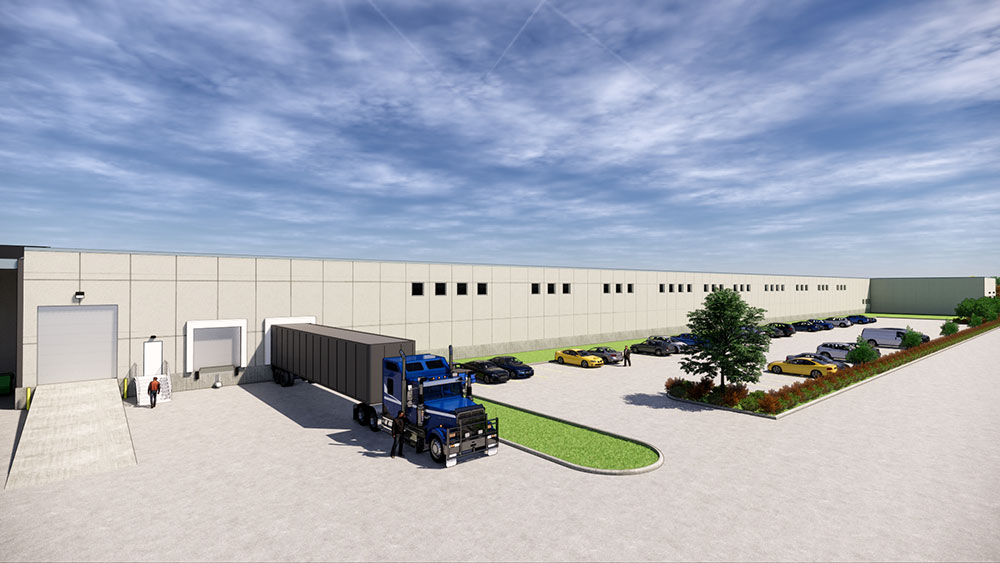