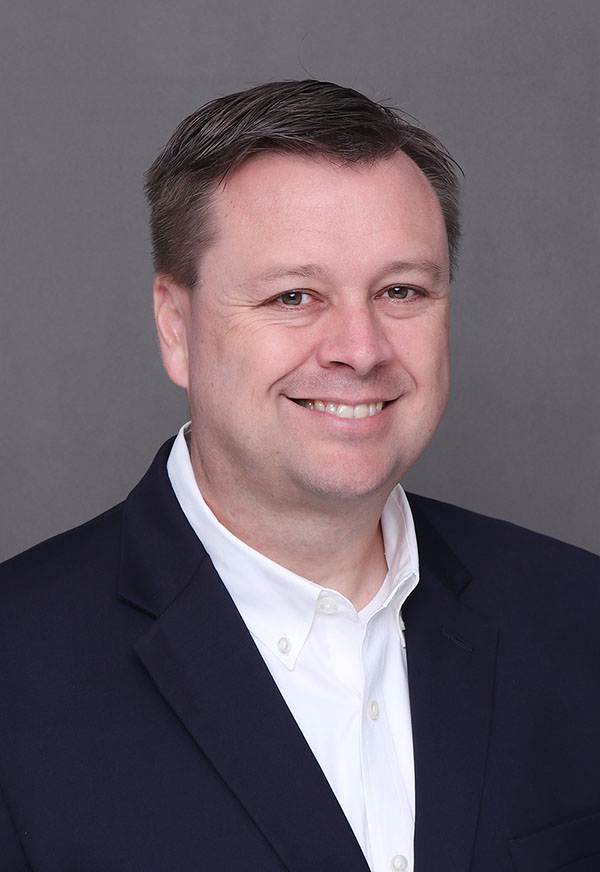 Mr. Takeuchi joined Sullair in July 2017 as Chief Operating Officer and was promoted to President and Chief Executive Officer on April 1, 2020. Mr. Takeuchi’s leadership was instrumental in the integration efforts between Sullair and Hitachi, following the acquisition in 2017. He also undertook significant efforts to optimize Sullair global operations, systems and processes to become more efficient and better serve Sullair customers.

“It has been an honor and privilege to spend the last 3 ½ years with Sullair and serve alongside our global workforce. It has always been, and will always be, about our people, and there are no words to adequately express my gratitude to them. With Sullair a primary business within the HIES organization, I look forward to supporting John and Sullair in my new capacity as President of HIES. John is an articulate and thoughtful leader who is well-respected amongst our employees, channel partners and other key stakeholders. I look forward to seeing first-hand what Sullair accomplishes in the years to come.”

Mr. Takeuchi will relocate back to Tokyo to assume his new role with HIES. HIES is a subsidiary of Hitachi, Ltd. and is engaged in the manufacturing, sales and services of industrial components and equipment. He has spent nearly 30 years with Hitachi, holding roles of increasing responsibility in both Japan and the United States.

Mr. Randall becomes President and Chief Executive Officer of Sullair after serving as President of Sullair Asia for more than two years. He will relocate back to the Chicago area from Suzhou, China. Prior to this role, Mr. Randall was Vice President of Global Engineering for Sullair, a role he held for nearly five years. Before joining Sullair, he held various leadership roles in his nearly 24 years with Navistar, including a three-year assignment in India, where he launched a new heavy commercial vehicle platform and plant startup.

“I have been honored to be a part of the Sullair leadership team over the past six years, and I am excited and energized to lead Sullair into the next phase of our journey,” said Mr. Randall, President of Sullair Asia. “Together with the Sullair leadership team, and our global workforce of 1,000 employees, I will work to build on the strong foundation Charlie has put in place. I am confident about our company’s future and look forward to accelerating the value we bring to our customers.”

Read more about this in: